END_OF_DOCUMENT_TOKEN_TO_BE_REPLACED

A unique opportunity to see, as never before, this series of spectacular paintings.

Vincent van Gogh’s Sunflowers are among his most famous works, and are some of the most iconic paintings in the world. In an extraordinary exhibition, the Van Gogh Museum took a new and revealing look at the five publicly-owned versions of sunflowers in a vase. And once again, the Van Gogh museum opened its doors exclusively to Exhibition on Screen.

They are immediately recognisable, but our film goes beyond the surface to explore the many questions and mysteries that surround these works. Why, for example, did Van Gogh choose the exotic sunflower with its long stem and golden crown?  Indeed, when did the flower itself arrive in Europe and how had previous artists reacted to it? What was Van Gogh trying to say with his works and how does that differ from version to version? And what secrets did scientists discover when they analysed the work in detail? All is revealed in this fascinating film, which travelled beyond Amsterdam to Tokyo, Philadelphia, London and Munich to film, in incredible high-definition detail, all five of the works.

Each painting is different and has its own unique story, spanning one of the most famous and turbulent periods in art history. All five paintings are also now considered to be in such a delicate state that there will never be a show with all five alongside one another ever again. Only in this film will you have a chance to see that on the screen – in our virtual exhibition. In doing so, the film brings to audiences many new levels of understanding both about the paintings and about Vincent van Gogh. 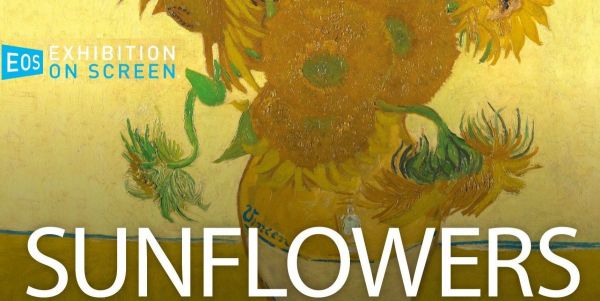 Leonardo da Vinci is acclaimed as the world’s favourite artist. Many TV shows and feature films have showcased this extraordinary genius but often not examined closely enough is the most crucial element of all: his art. Leonardo’s peerless paintings and drawings will be the focus of Leonardo: The Works, as EXHIBITION ON SCREEN presents every single attributed painting, in Ultra HD quality, never seen before on the big screen. Key works include The Mona Lisa, The Last Supper, Lady with an Ermine, Ginevra de’ Benci, Madonna Litta, Virgin of the Rocks, and more than a dozen others.

This film also looks afresh at Leonardo’s life – his inventiveness, his sculptural skills, his military foresight and his ability to navigate the treacherous politics of the day – through the prism of his art. To be released on the 500th anniversary of his death, this is the definitive film about Leonardo: the first to truly tell the whole story. 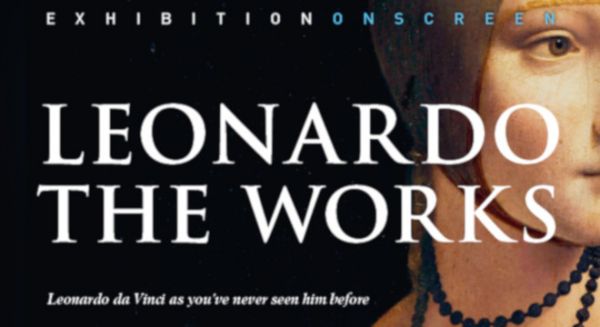 CÉZANNE: PORTRAITS OF A LIFE

Exhibition on Screen is thrilled to bring back one of its most successful films ever, offering a unique
and fascinating exploration of the life and times of Paul Cézanne.

One cannot appreciate 20th-century art without understanding the significance and genius of
Paul Cézanne.

Filmed on location at the National Portrait Gallery London, National Gallery of Art Washington, and Musée d’Orsay Paris, this film features interviews with curators and experts, and correspondence from the artist himself, taking us beyond Cézanne’s portraits to the places he lived and worked, and sheds light on an artist who is perhaps the least known of all the impressionists – until now. 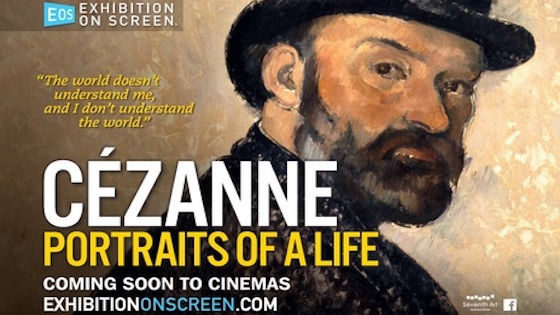 LUCIAN FREUD: A SELF PORTRAIT

For the first time in history the Royal Academy of Arts in London, in collaboration with the Museum of Fine Arts in Boston, is bringing together Lucian Freud’s self-portraits.

The exhibition will display more than 50 paintings, prints and drawings in which this modern master of British art turned his unflinching eye firmly on himself. One of the most celebrated painters of our time, Lucian Freud is also one of very few 20th-century artists who portrayed themselves with such consistency.

Spanning nearly seven decades his self-portraits give a fascinating insight into both his psyche and his development as a painter, from his earliest portrait painted in 1939 to the final one executed 64 years later. When seen together, his portraits represent an engrossing study into the dynamic of ageing and the process of self-representation. This intensely compelling exhibition creates a unique opportunity for EXHIBITION ON SCREEN to reveal the life’s work of a master in one show. 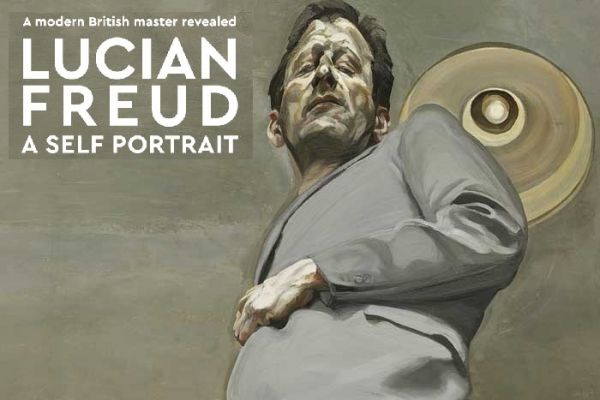 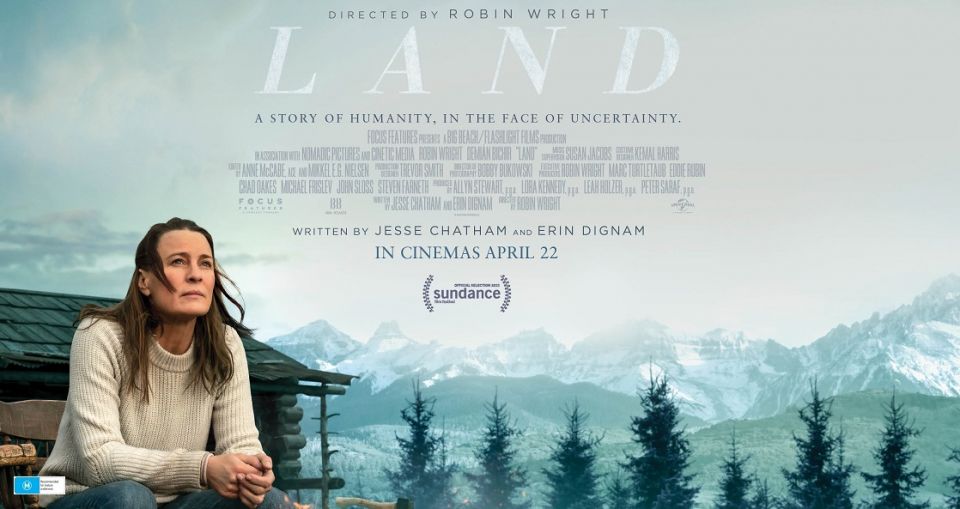