END_OF_DOCUMENT_TOKEN_TO_BE_REPLACED

The greatest story ever painted

The story of Christ’s death and resurrection has dominated western culture for the past 2000 years. It is perhaps the most significant historical event of all time, as recounted by the gospels but, equally, as depicted by the greatest artists in history.

From the triumphant to the savage, the ethereal to the tactile, some of western civilization’s greatest artworks focus on this pivotal moment. This beautifully crafted film explores the Easter story as depicted in art, from the time of the early Christians to the present day.

Shot on location in Jerusalem, United States and throughout Europe, the film explores the different ways artists have depicted the Easter story through the ages and thus depicts the history of us all. 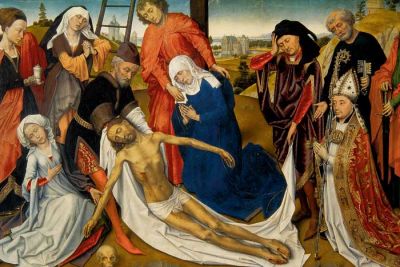 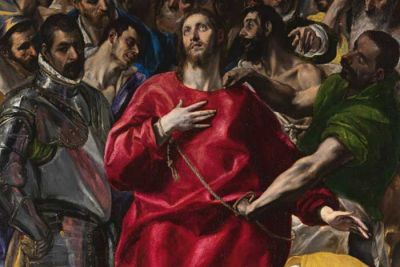 The icon, the artist

Marking her birthday with a worldwide special event screening

This highly engaging film takes us on a journey through the life of one of the most prevalent female icons: Frida Kahlo. She was a prolific self-portraitist, using the canvas as a mirror through all stages of her turbulent and, at times, tragic life. Guided with interview, commentary and Frida’s own words, EXHIBITION ON SCREEN uncovers that this, however, was not a life defined by tragedy.

Featuring key exhibitions and interviews with world-renowned Kahlo curators, EXHIBITION ON SCREEN explores the extraordinary symbolism and themes in these personal canvases to seek a deeper understanding of the real Frida Kahlo.

Using cinema to take an up-close and intimate look at her works we examine how great an artist she can be considered. Displaying a treasure trove of colour and a feast of vibrancy on screen, this personal and intimate film offers privileged access to her works and highlights the source of her feverish creativity, her resilience and her unmatched lust for life, men, women, politics and her cultural heritage.

We might think we already know Frida Kahlo – the image of floral crowns, big brows and folk style clothing have made her a muse to generations – but what lies beneath the surface of this intensely passionate woman? 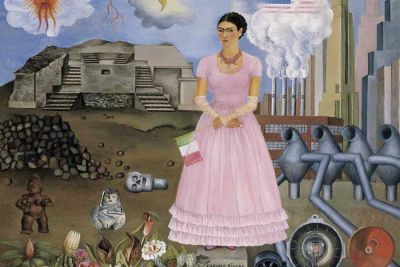 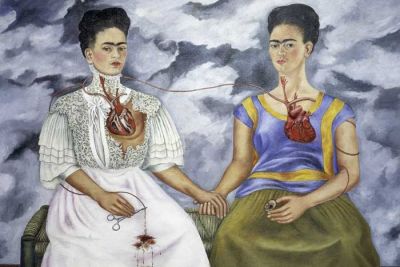 Lucian Freud: A Self Portrait

For the first time in history the Royal Academy of Arts in London, in collaboration with the Museum of Fine Arts in Boston, is bringing together Lucian Freud’s self-portraits.

The exhibition will display more than 50 paintings, prints and drawings in which this modern master of British art turned his unflinching eye firmly on himself. One of the most celebrated painters of our time, Lucian Freud is also one of very few 20th-century artists who portrayed themselves with such consistency.

Spanning nearly seven decades his self-portraits give a fascinating insight into both his psyche and his development as a painter, from his earliest portrait painted in 1939 to the final one executed 64 years later. When seen together, his portraits represent an engrossing study into the dynamic of ageing and the process of self-representation. This intensely compelling exhibition creates a unique opportunity for EXHIBITION ON SCREEN to reveal the life’s work of a master in one show. 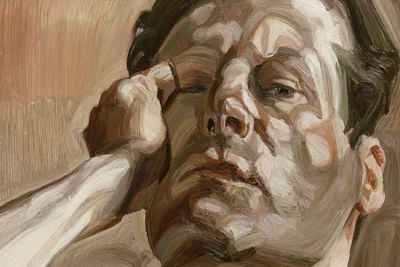 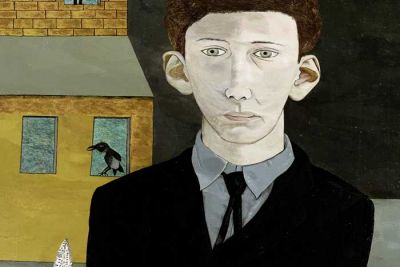 Leonardo da Vinci as you've never seen him before

Leonardo da Vinci is acclaimed as the world’s favourite artist. Many TV shows and feature films have showcased this extraordinary genius but often not examined closely enough is the most crucial element of all: his art. Leonardo’s peerless paintings and drawings will be the focus of Leonardo: The Works, as EXHIBITION ON SCREEN presents every single attributed painting, in Ultra HD quality, never seen before on the big screen. Key works include The Mona Lisa, The Last Supper, Lady with an Ermine, Ginevra de’ Benci, Madonna Litta, Virgin of the Rocks, and more than a dozen others.

This film also looks afresh at Leonardo’s life – his inventiveness, his sculptural skills, his military foresight and his ability to navigate the treacherous politics of the day – through the prism of his art. To be released on the 500th anniversary of his death, this is the definitive film about Leonardo: the first to truly tell the whole story. 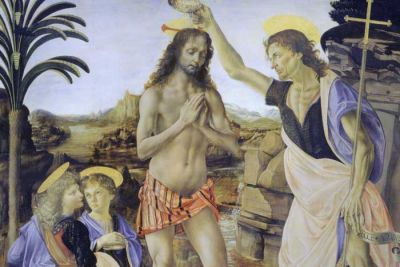 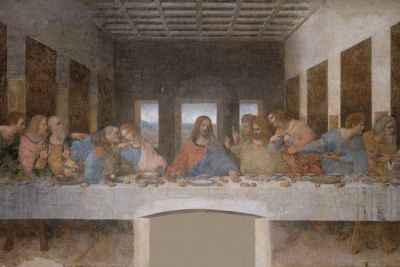