END_OF_DOCUMENT_TOKEN_TO_BE_REPLACED

A Season of French Cinema 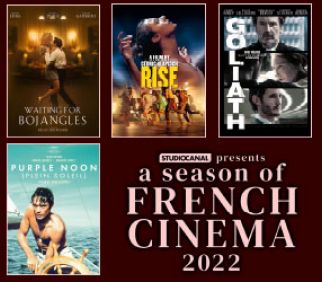 In conjunction with Studio Canal, The Empire is excited to be screening A Season of French Cinema commencing from Saturday July 30. Select sessions to be screened from end July to early August. Tickets on sale now.

A young boy, Gary, lives with his eccentric parents, and an exotic bird in a Parisian apartment - each night, Camille and Georges dance lovingly to their favourite song, Mr. Bojangles. At home, there is only room for fun, fantasy and friends. But as his mesmerizing and unpredictable mother descends deeper into her own mind, it is up to Gary and his father, Georges, to keep her safe. 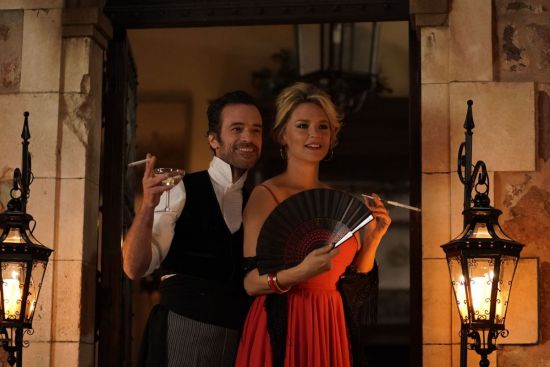 Patrick is a tenacious lawyer specializing in environmental law. France is a schoolteacher who becomes an activist after her husband develops cancer from exposure to a pesticide. Mathias is an ambitious lobbyist working for an international chemical corporation. The paths of these characters collide as the lives of thousands are affected by a tragic act that sparks a powerful movement, while the corporation fights to prevent the truth from being revealed. 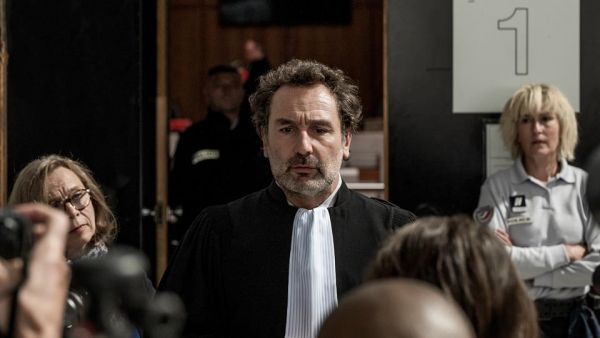 Elise thought she had the perfect life: an ideal boyfriend and a promising career as a ballet dancer. It all falls apart the day she catches him cheating on her with her stage backup; and after she suffers an injury on stage, it seems like she might not be able to dance ever again. The path to physical and emotional recovery will lead her away from Paris to a picturesque location in Brittany - where her friends, a new love and the freedom of contemporary dance will help her reconnect with her father and most importantly, herself. A heart-warming and inspiring story that tells us how sometimes, the worst thing that could happen may turn out to be the best. 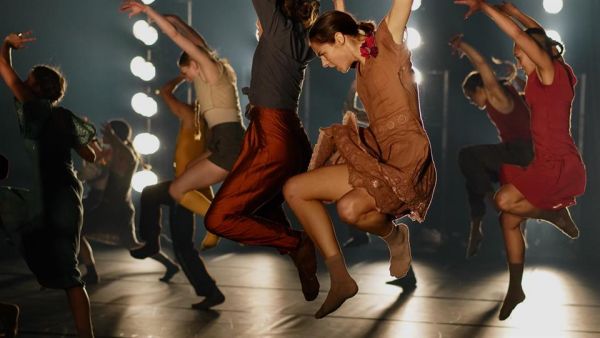 Directed by René Clément and staring Alain Delon, Maurice Ronet & Marie Laforêt
A rich American industrialist gives Tom Ripley the task of bringing his son Philippe home. Tom, also a former friend of Philippe, finds him in Italy enjoying himself with his mistress Marge Duval and with no intention of returning to the U.S.A. Tom, thinking his mission to be over, takes advantage by taking a holiday with Philippe. However, things soon go badly wrong. Humiliated by Philippe and driven up the wall by his friend's father, Tom commits the perfect crime by killing Philippe and taking over his bank account. Nevertheless he eventually loses control of the situation after committing a second crime. 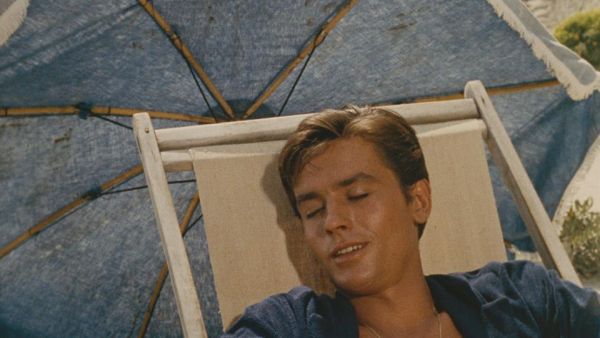