END_OF_DOCUMENT_TOKEN_TO_BE_REPLACED

World Art Events coming to the Empire in 2022

RAPHAEL: THE YOUNG PRODIGY tells the story of the artist from Urbino, beginning with his extraordinary early portraits of women - the Mother, the Friend, the Secret Lover and the Client.

Delve into Raphael’s uncanny ability to capture celestial beauty, and to focus his gaze beyond the physicality and into the psychology of his subjects (some real, some imaginary) so that their personalities explosively emerge from his canvas.

With fascinating contributions from internationally renowned experts, this special cinema event will uncover the most significant people and places and inspirations in the life and times of Raphael – a Renaissance leader and one of the most spectacular painters in history. 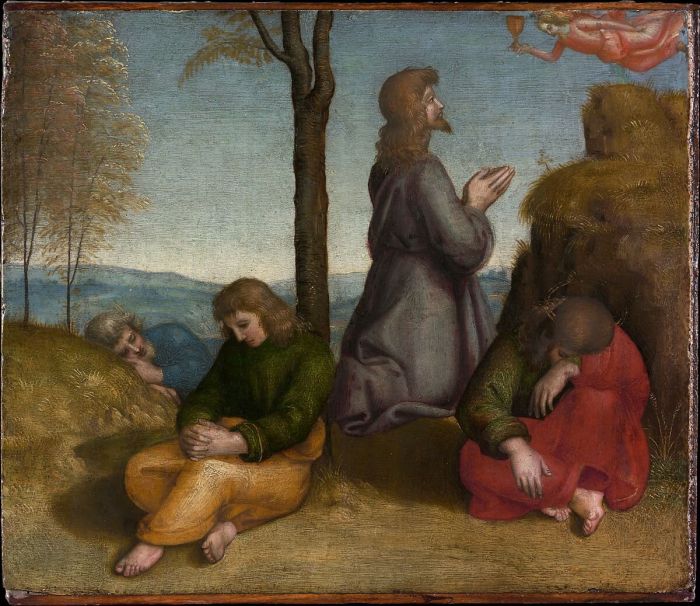 Napoleon: In The Name of Art

After Jesus Christ, Napoleon is the most famous man in history. To mark the 200th anniversary of Napoleon’s death, this documentary explores the complex relationship between Napoleon, culture and art. It is about the language he used to build a new imperial iconography and a new architectural style, in a reconstruction that will also allow us to reflect on the relationship between power and image meditated by art, as well as look at the regimes of the twentieth century and the world today. A unique tour from Brera Academy in Milan to the Louvre in Paris in the company of the best art historian experts and Academy Award winning actor Jeremy Irons, who passes his fascination to the viewer. 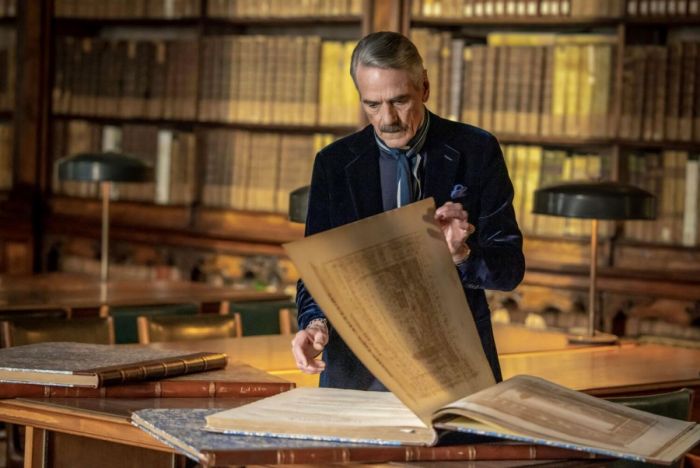 By Ernesto Pagano and narrated by Iggy Pop

To mark the centenary of the discovery of Tutankhamun’s tomb in 1922, this documentary offer, for the first time ever, an extraordinary opportunity to meet the Pharoah , and relive those unique moments on the big screen following exclusive coverage of how 150 items from among his treasures, were moved to become part of the biggest international exhibition ever dedicated to the Golden Boy.
Tutankhamun is a name that has become part of the collective imagination worldwide. Few people, however, associate his celebrity status with a combination of unique events and the stubbornness of the British archaeologist who discovered the tomb. This documentary film retraces this incredible story and offers exclusive access to some of the places which continue to pulsate with its history. “Please watch them, before they return back to Egypt forever”, said Mostafa Waziry, secretary general of the Egyptian Ministry of State for Antiquities. 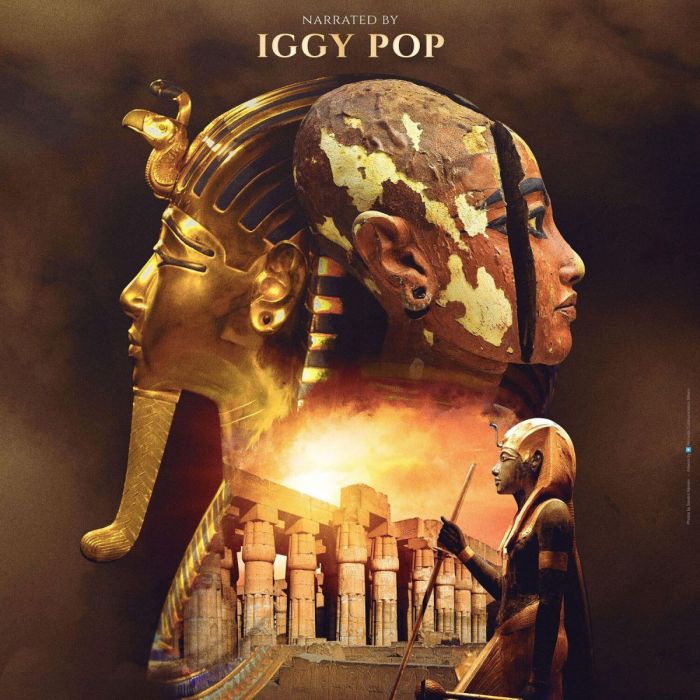 The debt contemporary culture has towards Munch is impressive, from Andy Warhol to Ingmar Bergman, from Marina Abramovich to Jasper Johnes.

His paintings have become a symbol and at the same time an omen of the tragedies of the twentieth century, his art has travelled new and experimental roads of extraordinary modernity. Today, however, it is his city, Oslo, which sets a turning point for the knowledge of Munch: the birth of a new museum, which opened in June 2020. This documentary will start from there to shed light on a man and an artist with singular charm, a precursor, and a master. 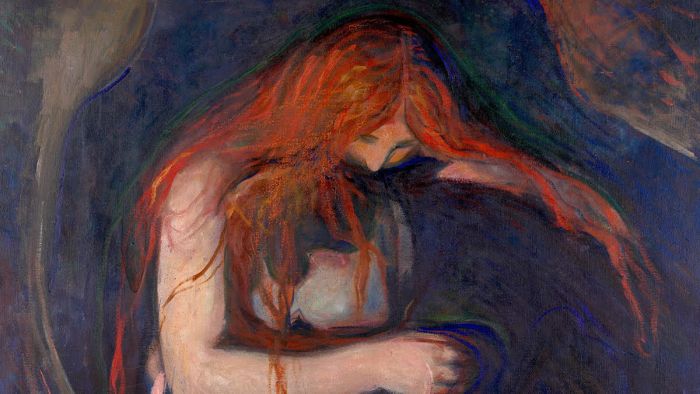 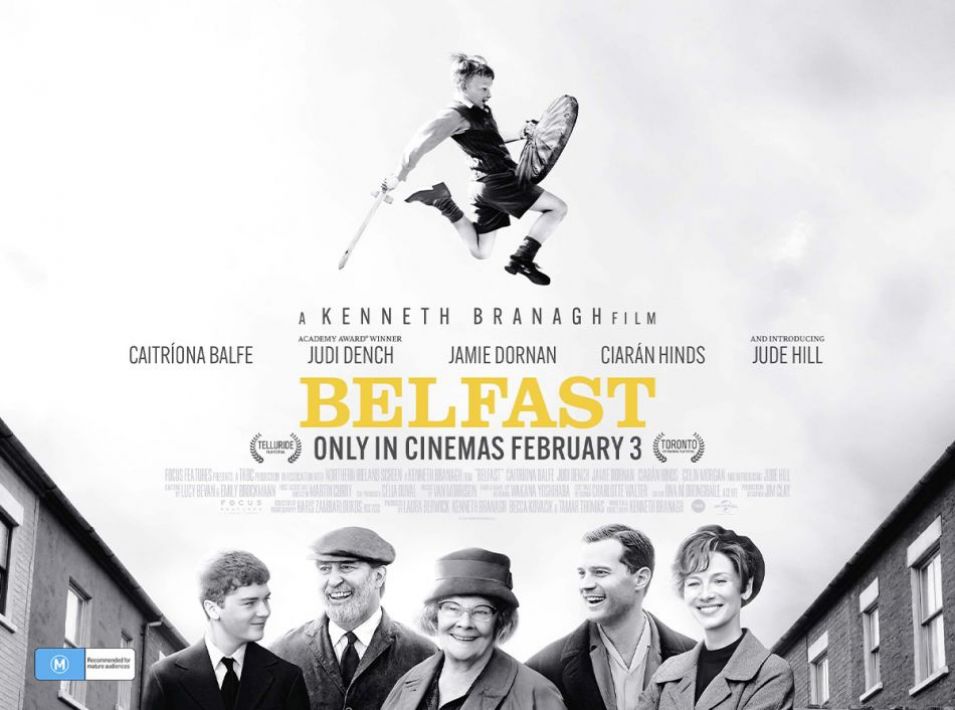